Our beginnings in the world of Gastronomy go back more than 40 years from our hometown …. where we ran a small hotel with 25 rooms ….. 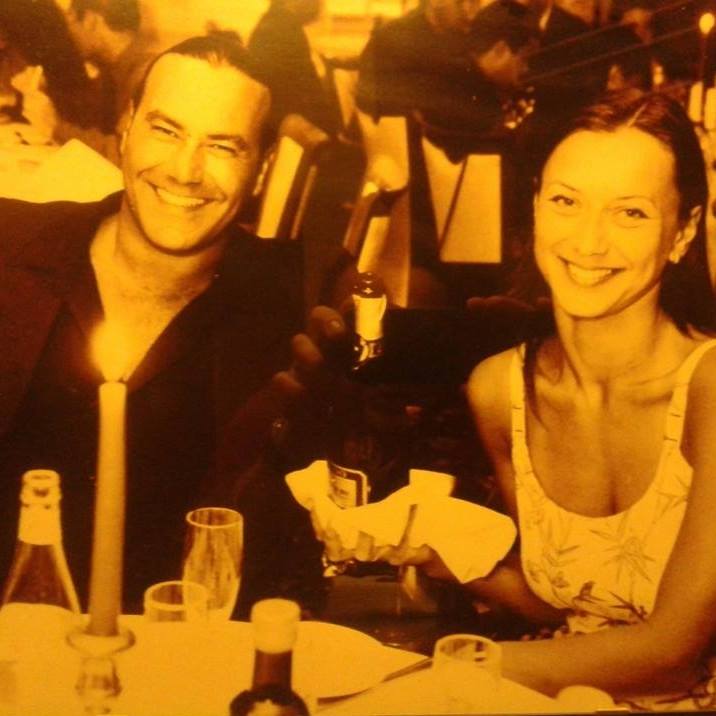 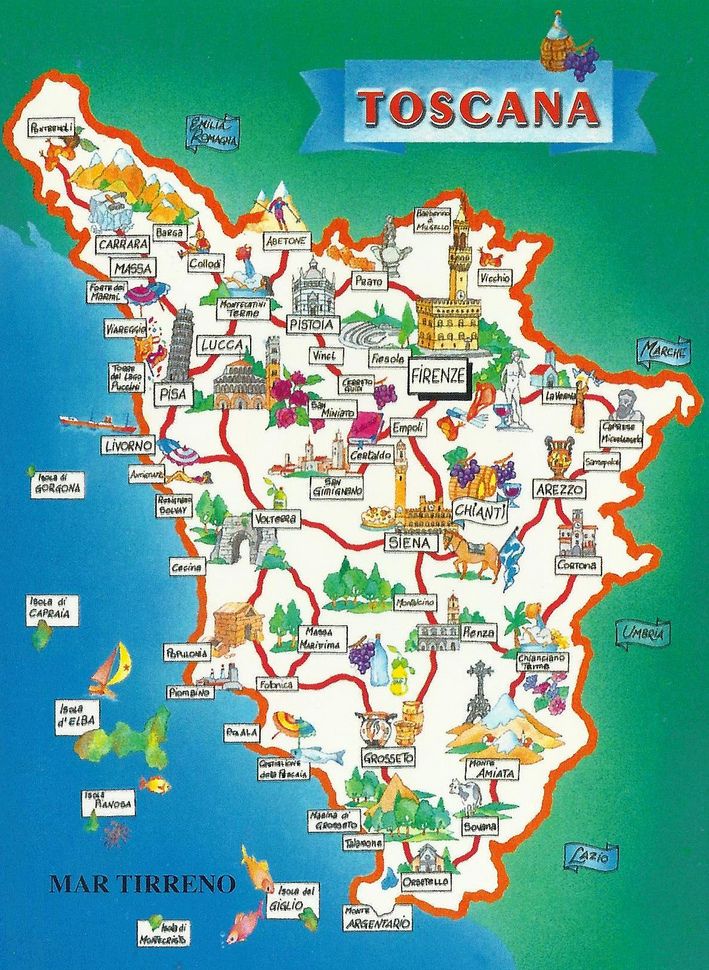 The gastronomy in Tuscany, an Italian region, is made up of products, culinary techniques and typical specialties of the Mediterranean diet. It is one of the most remarkable cuisines of Italian gastronomy.

In Tuscany, la sacralità del pane, or the importance of not throwing away the bread, but of using it even when it is stale, it is witness to a long series of ancient recipes that are still widespread: the panzanella, the panata, the ribollita, the acquacotta, the pappa al pomodoro, the fettunta, the vegetable soup, la farinata, the cavolo nero stew (kale lacinato or Tuscan cabbage) or the Pan co ‘santi. Tuscan bread has a Protected Designation of Origin. This bread without salt is a custom that few regions have adopted (such as Úmbria). The custom seems to date back to the 12th century when, at the height of the rivalry between Pisa and Florence, the Pisans imposed high prices on salt. There is also a hypothesis that the lords of Florence themselves imposed high taxes on salt.

Another remarkable feature of Tuscan cuisine is the use of white meat and game meat. Farm products such as poultry (chicken, turkey, goose, guinean guinea fowl and pigeon), rabbits and game animals such as hares, wild boar, pheasant and porcupine have always been the menu for big celebrations. Pork is also widely used as a meat or charcuterie dish: Tuscan salami, finocchiona, salted ham, butter (lardo) from Colonnata, which has the Indicazione geografica protetta (PGI), sausages and special products such as buristo , of humble origin and which is considered Prodotti agroalimentari tradizionali italiani.

Among the cheeses, the tradition focuses on the famous Tuscan sheep cheese (il pecorino). The cheeses from Pienza and Maremma stand out; ricotta and raveggiolo are also produced and consumed among soft cheeses.

As for pastries, the region is home to the panforte, the ricciarelli, the cavallucci, la zuppa del duca duca  (soup), la torta di cecco, the cantuccini or biscotti di Prato.